Last year we got the news that a children’s centre that Team Hope support in the Democratic Republic of Congo (DRC) had been destroyed and burned when violence erupted between rival militia groups.

The homes at the centre were built in 2002 to home orphaned children, in family units, after a massacre in a nearby village. Team Hope had provided funding to support some construction work, school supplies, a farm-garden and a flour mill over the last 9 years.

In the destruction, the 6 main houses were plundered, as well as the centre’s flour mill. The militia group responsible attacked and occupied all of the surrounding villages and many lives were lost. The children and their carers fled about 40km to the North on foot. They suffered hunger, cold and exhaustion, with no shelter or supplies, hiding from the militia. 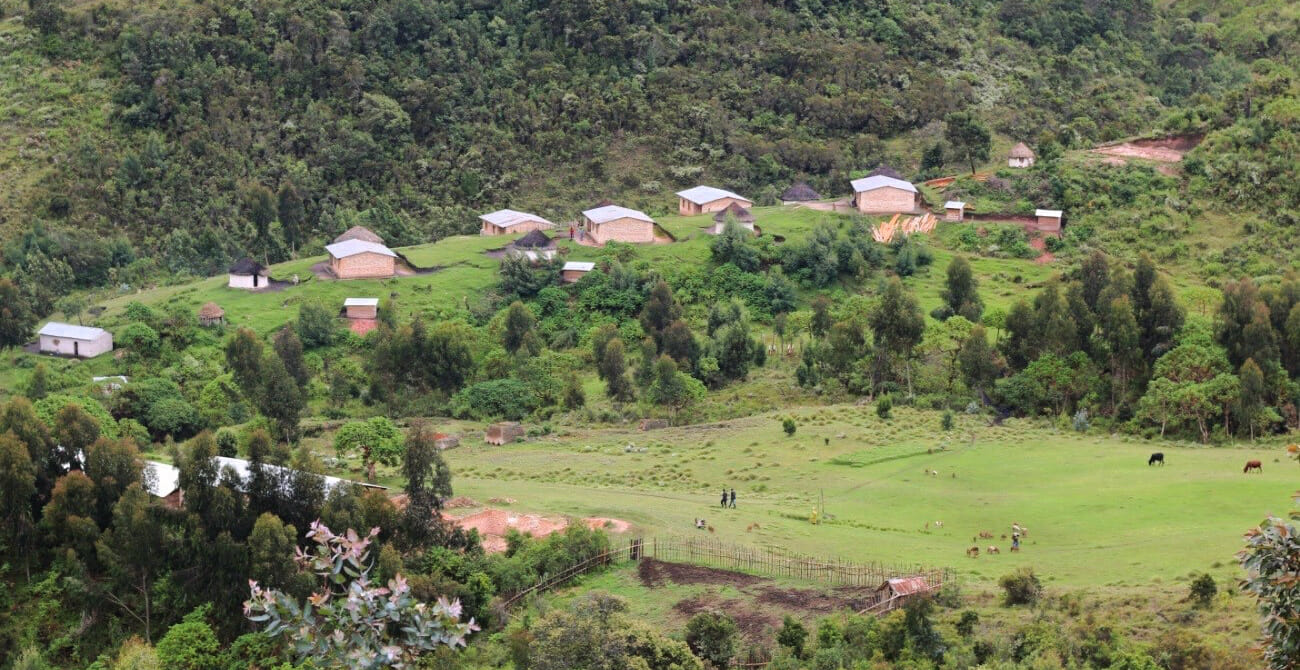 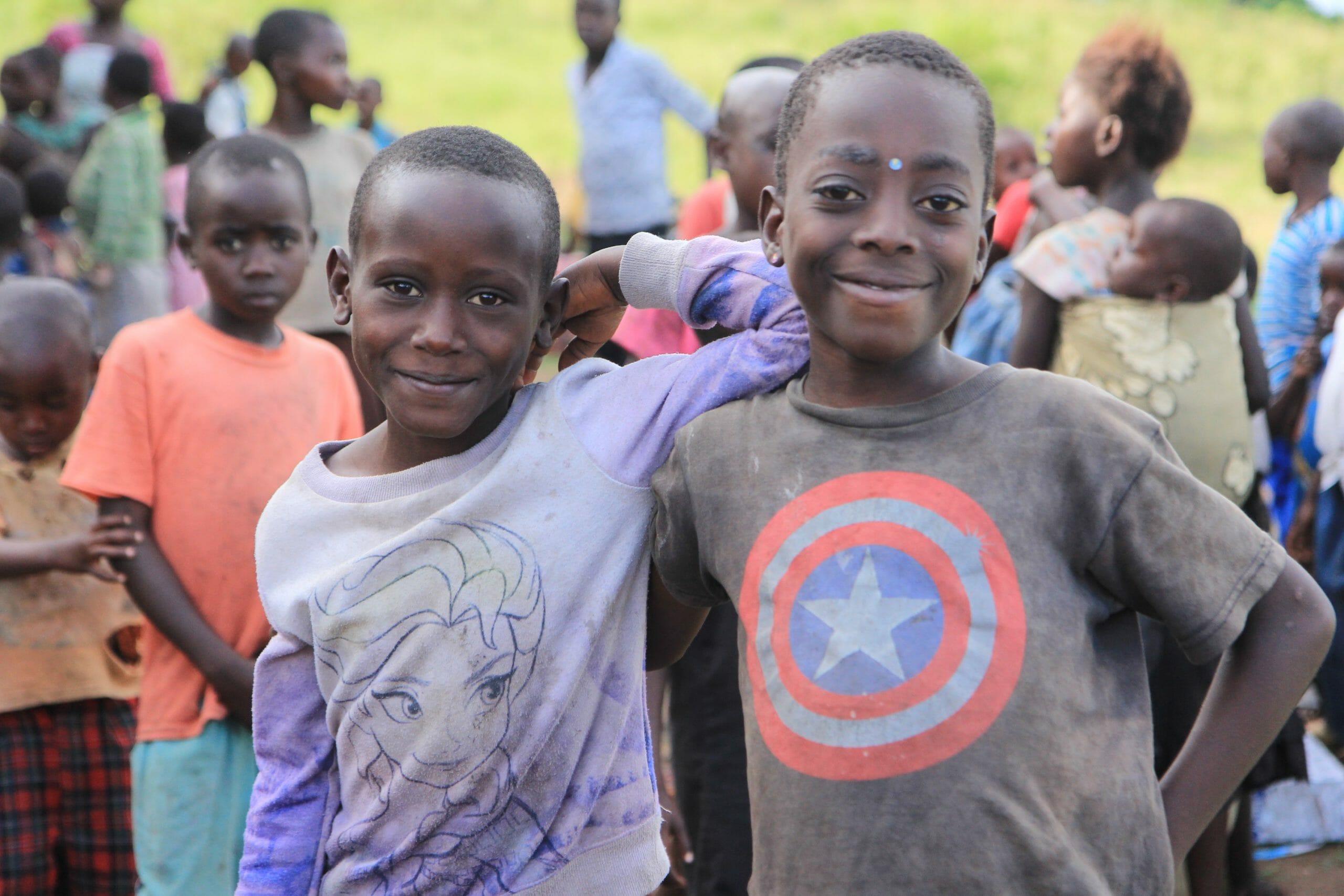 The DCR is a huge country, over 27 times larger than Ireland. It has a long history of political unrest and violence, much of which can be linked, in recent times, to the refugee crisis after the Rwandan genocide in 1994. It is estimated that there are about 4.5million displaced people in the DRC. Over the past four years the DRC has gone through a change in political power, an outbreak of Ebola and continuous fighting between rebel groups. There are thought to be about 120 militia groups operating in eastern DRC.

The potential wealth in the DRC is huge, with huge areas of farmable lands and large reserves of diamonds, gold and coltan (used in mobile phones). However, historical exploitation by Europe, political corruption, ongoing conflict and an inability to rebuild a devastated infrastructure make DRC one of the world’s poorest countries with 73% of the population living in extreme poverty. According to the UN, there are only about 1,400 miles of paved road in DRC. Only 10% of Congolese have access to electricity.

Thankfully, the children and their carers were found and after weeks in the forest, re-homed in temporary houses. Last year 200 shoeboxes were kept specially for them for their return!

Over time the centre’s homes are being restored and this month Team Hope have been able to fund the rebuilding of the flour mill. This will provide easier, safer access to flour milling for 100’s of local women who grow and harvest cassava and maize as well as a safe community meeting point for the various tribes because the location of the flour mill is within sight of the military guards.

Profits from the mill will provide a small amount of funding for medical expenses, school supplies, and food for local population and for local children needing access to education. 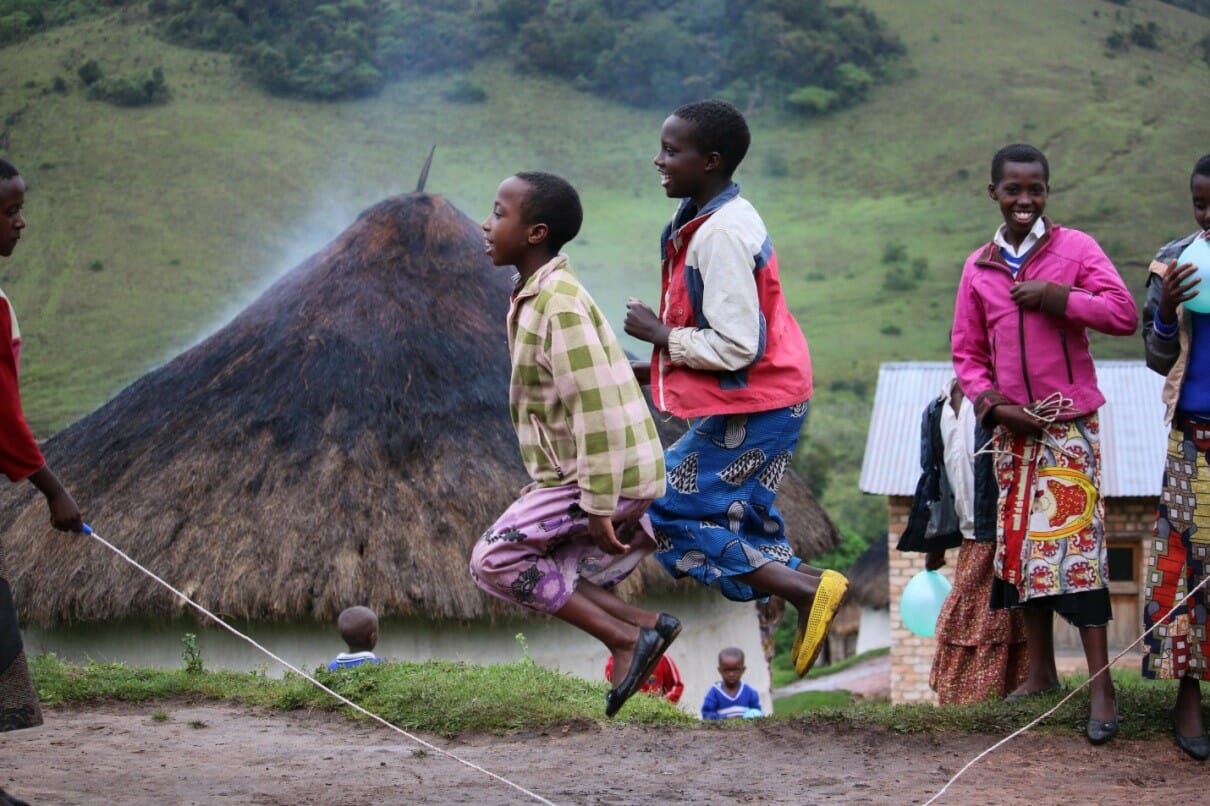 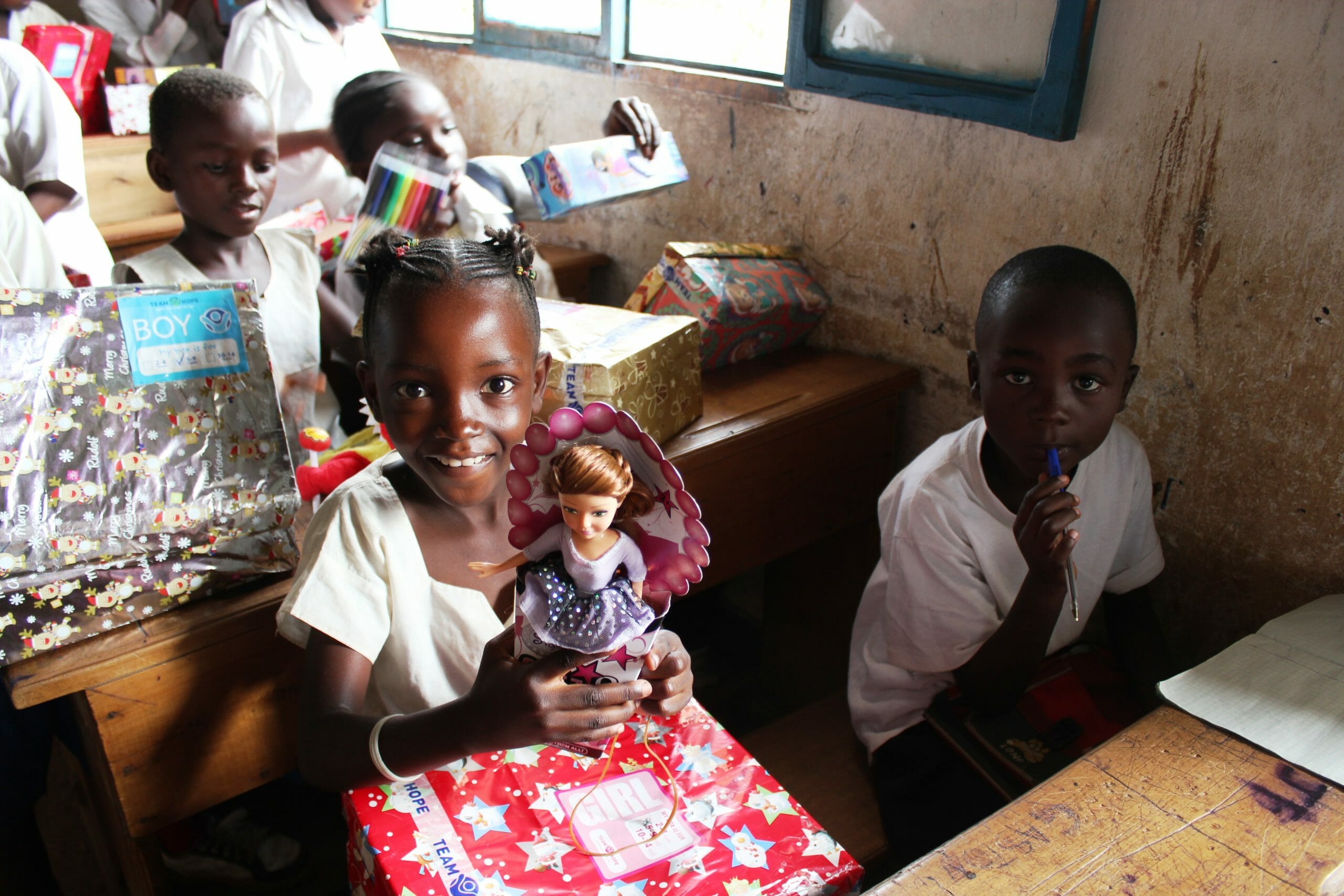 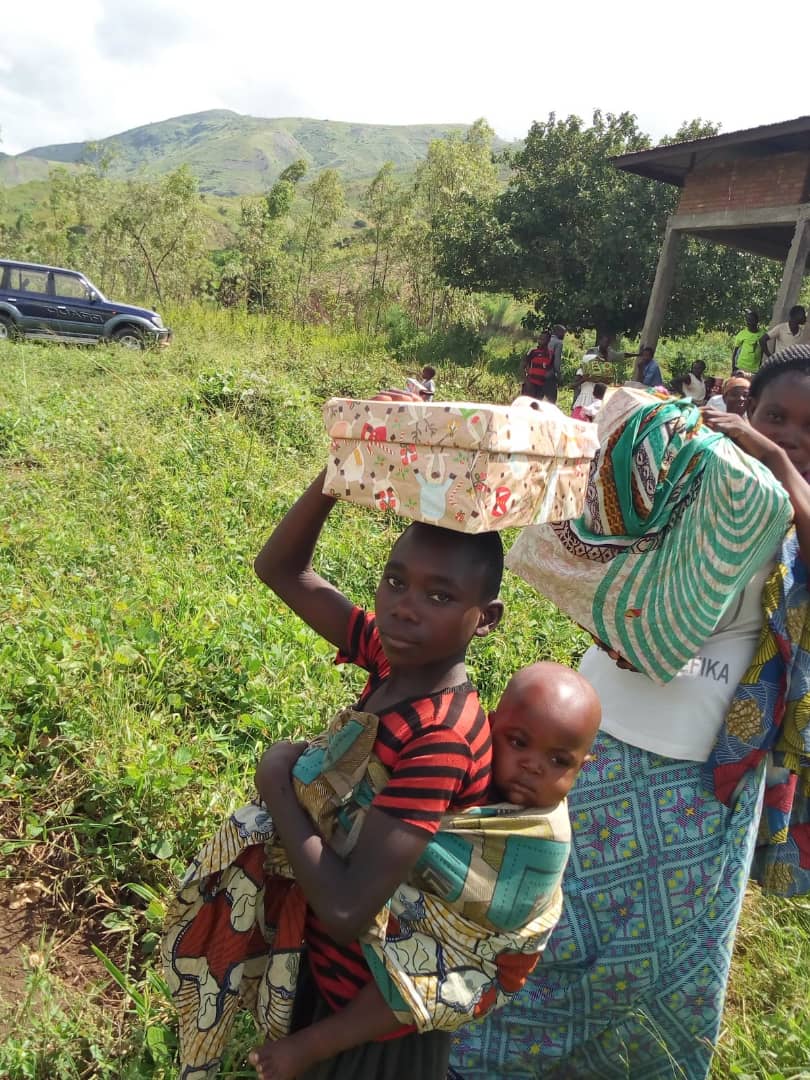 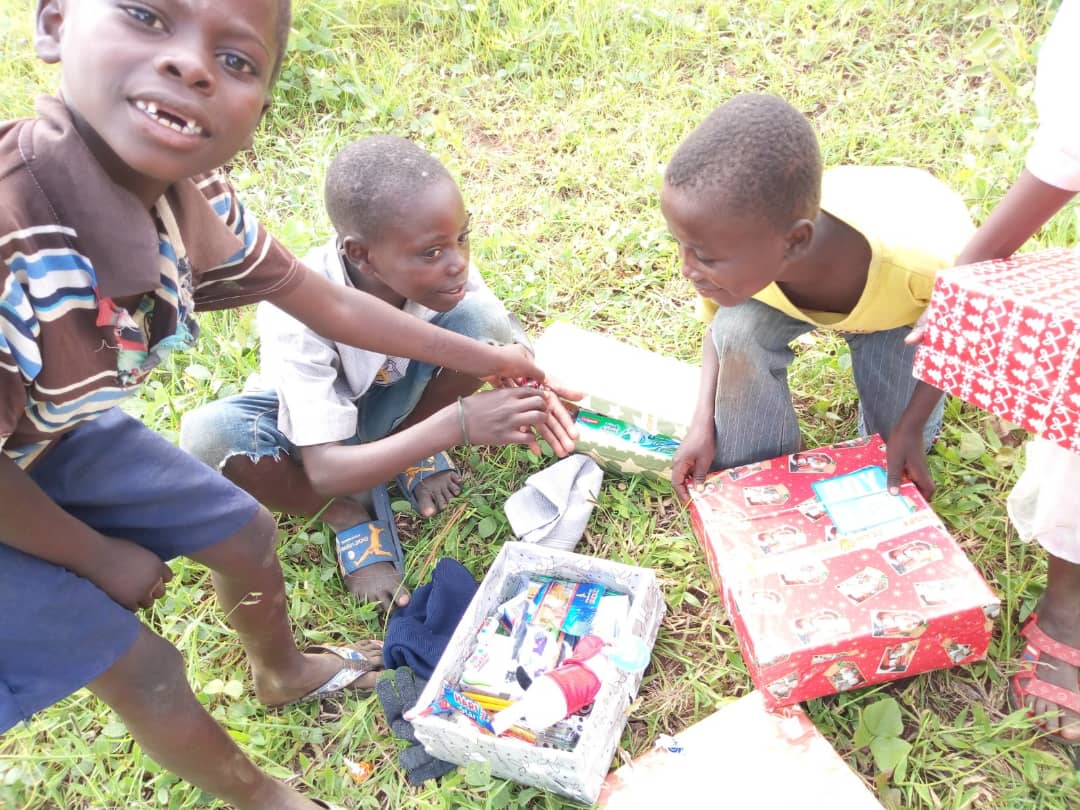 By continuing to browse or by clicking “accept cookies”, you agree to the storing of first and third-party cookies on your device to enhance site navigation, analyse site usage and assist in our marketing efforts. To learn more view our Cookie Policy