The National Emergency Response Council on HIV/AIDS (NERCHA) was established in 2001 to coordinate activities from government to communities, including training for traditional leaders. Eswatini has become the first country in Africa to achieve the United Nations HIV target: 95% of people living with HIV know their status, 95% of them are on life-saving antiretroviral treatment, and 95% of those on treatment have a suppressed viral load. This is ahead of the UN target of 2030.

Poverty and stigma about the disease make living with HIV much more difficult and these are the areas Team Hope and ECC are working to help. 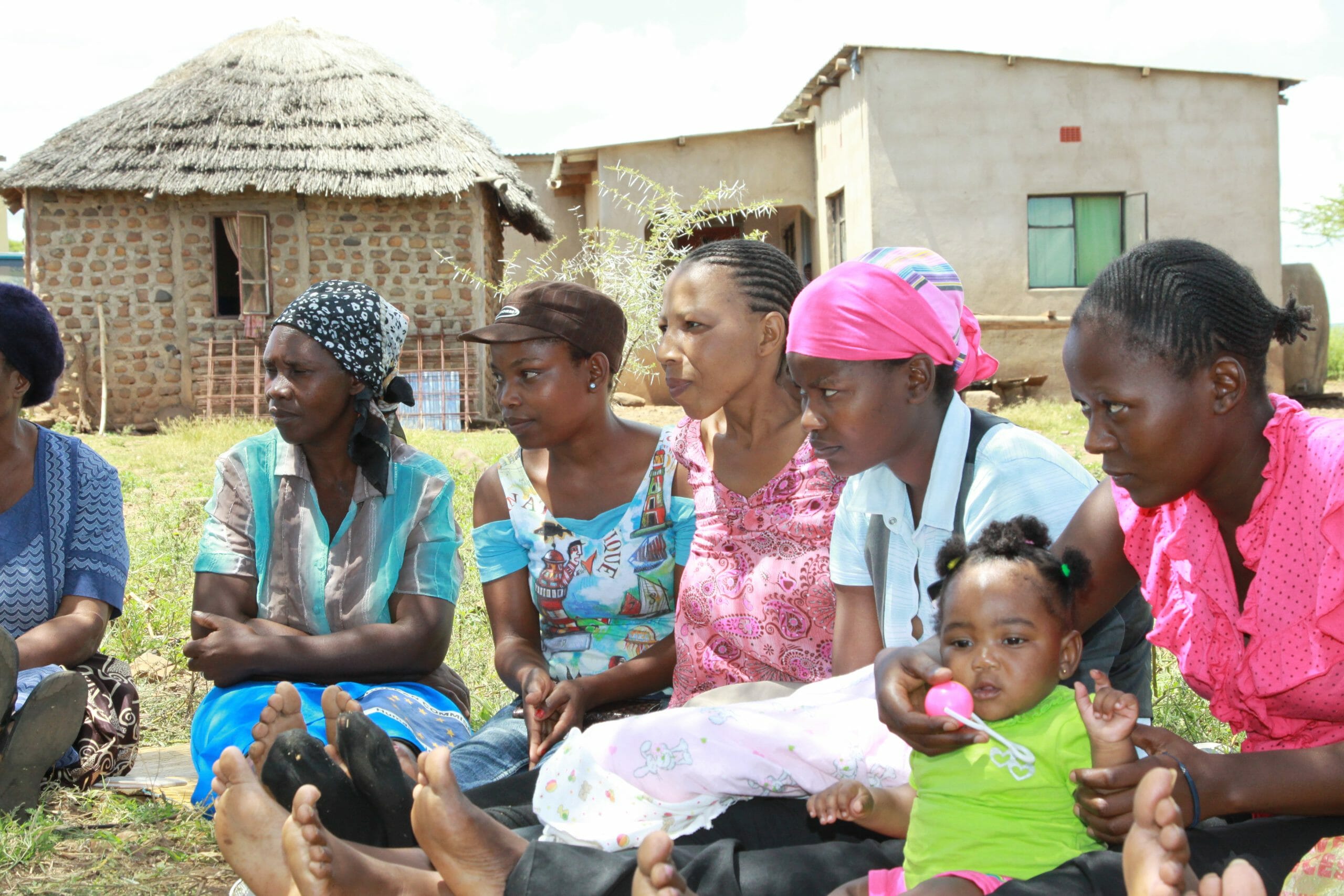 Team Hope, through its local Eswatini partners ECC, are working to provide support to those affected by HIV. We’ve helped to create support groups in the South East of the country, linked to local clinics, for those who are HIV positive. We are one year into this three year project.

These groups help people not to feel isolated, they’re a place where they know they won’t face stigma and can find encouragement from those going through the same battles they are. They’re also a place where the groups can be trained on how to live with the virus and how to care for themselves. 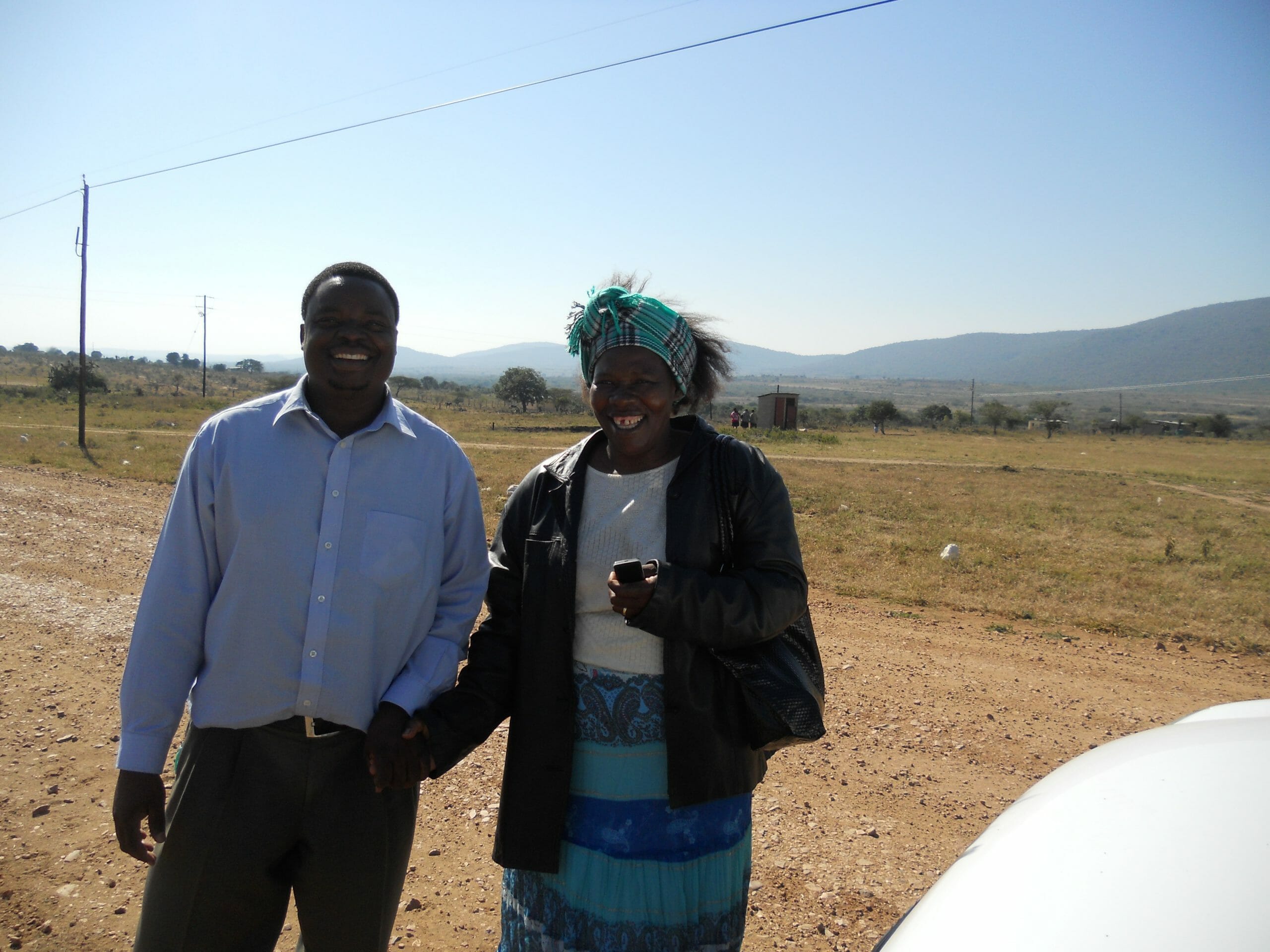 An important part of this is staying well-nourished with a diverse diet. This can be difficult in communities with food shortages so these groups are being supported to develop back yard gardens, growing vegetables that provide healthy meals for the whole family as well as providing a profit through sales.

Through projects like this, Team Hope, its partner and their communities are working together to help combat both the health and social impacts of HIV/AIDS.

The project’s aim is to strengthen our partners capacity to advocate and mobilize communities towards elimination of stigma and discrimination against people living with HIV/AIDS and to provide education to rural populace to achieve zero new infections. 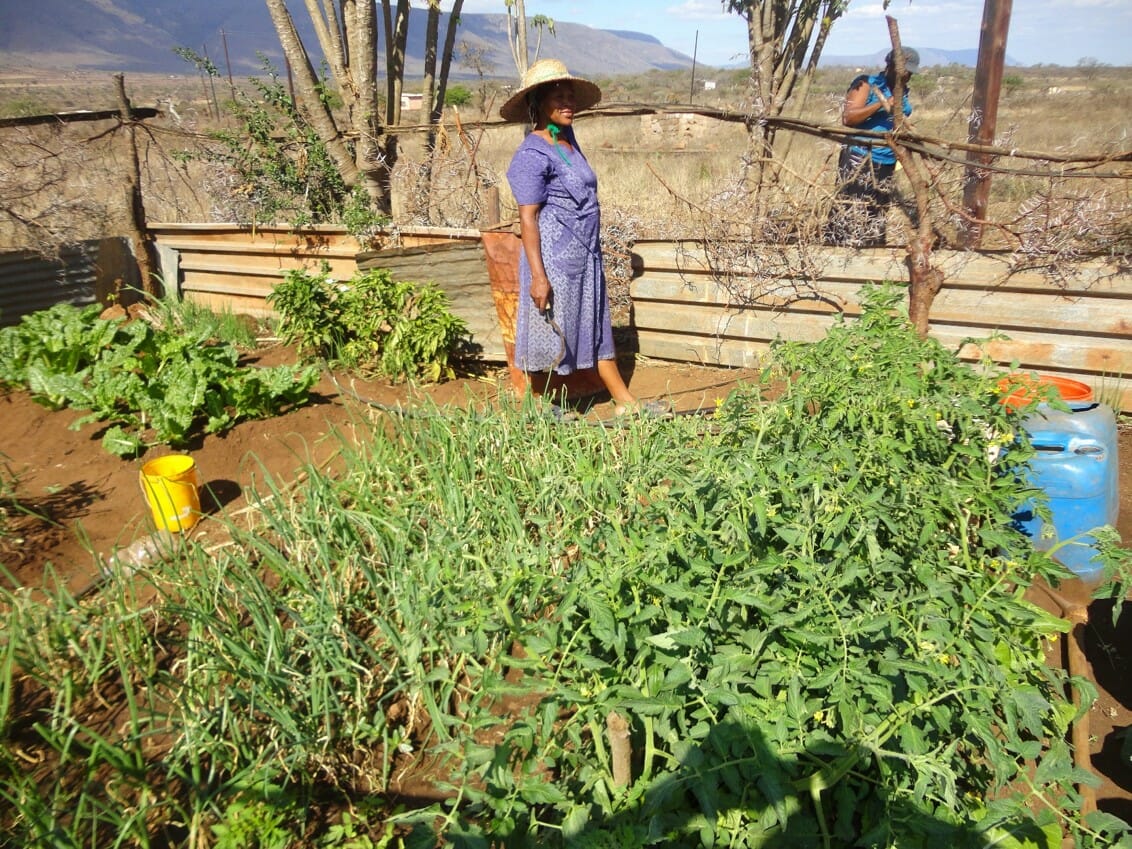 20 support groups (373 adults and youth) have been formed to for people to fight self-stigma, share their experiences and advice, battle stigma and promote treatment.

The group supports its members, for example, several members disclosed that due to food shortages they cannot always take their medication (medication needs to be taken on a full stomach).

59% of Eswatini’s population lives below the poverty line with this percentage increasing in rural areas.

The major causes of food insecurity are lack of employment, drought and the HIV/AIDS pandemic.

As means to fight against hunger, contribute towards food security and promote healthy eating for the support group members, the project had planned and implemented 500 back yard gardens, including 40 training demonstrations on back yard gardens using the permaculture concept.Each support group member received seeds for cabbages, onions, spinach, beetroot and lettuce). The members have also been trained on grey water recycling which means recycling household water for growing their vegetables.

This project has been able to continue during the COVID19 pandemic and has even been extended to support COVID stricken households. 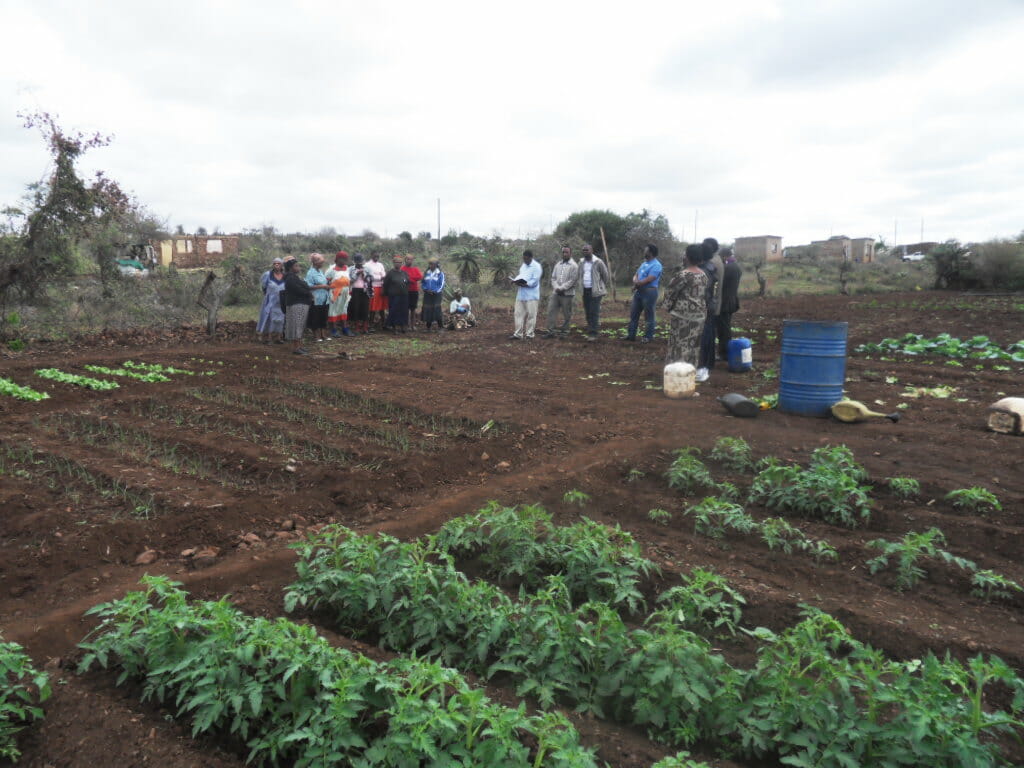 In a bid to improve the household income amongst the support group members, a training has been scheduled and implemented on business skills.  The aim of the training is to have at least 75% of the support groups starting small businesses to improve their household’s income so that at least they able to provide food for their families 3 times a day to help with the effectiveness of HIV medication.  A total of 185 support group members have been trained on business skills.  The training included the following skills:  understanding a business, starting a business, types of businesses, calculating profit, understanding cash flows, Pricing, and record keeping. Many different types of businesses have been started from bee keeping to making floor polish!

Educating Men and Women on Gender Based Violence

In 2018 the Sexual Offences and Domestic Violence Act was passed into a law and signed by the King of Eswatini as means to eradicate gender based violence.

Phase 1 of the project trained 419 people (249 Men and 170 Women), empowering them to change attitudes towards gender equality.

Following the training in the Lumombo region, the communities gathered for a march against gender based violence.  The march included local leaders, community members, civil society organisations and police officers!

Reports of gender based violence increased nationwide during COVID19 lockdown but the numbers decreased in the areas where our training has taken place.

Phase 2 will be to recruit community members to work as agents of change in their communities to influence others and to encourage abuse survivors to come forward and receive help. 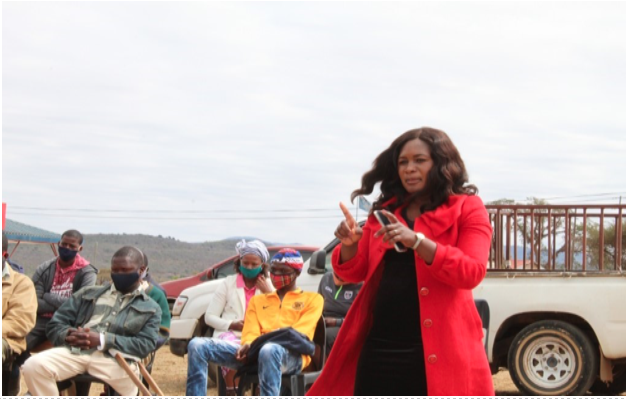 A total of 72 Local Authorities (community leaders) from the Lubombo and Shiselweni Regions have been trained on HIV/AIDS discrimination and stigma. The Ministry of Health through the local clinics were actively involved in the trainings.

The Church is an important sector in Eswatini with much influence. This project aims at building the capacity of church leaders to be partakers in the fight against HIV, stigma and discrimination in their churches and their communities.  We are advocating that each local church should have a wellness or health committee to take care of the health aspect of the church. A total of 200 church leaders have been trained by our partners in partnership with local health workers.

In Eswatini, sexual violence against children is a critical issue. An estimated one in three children experience some form of severe violence, including sexual violence.

Less than one in seven incidents of sexual violence resulted in victims seeking help from available resources due to lack of awareness about abuse, lack of understanding of where to report and fear of stigmatization and abandonment.

100 young people  have been trained on issues of abuse with assistance of facilitators from World Vision Eswatini. The training included the following topics: definition of abuse, what causes abuse, different forms of abuse, children’s rights, HIV Prevention, how HIV is contracted.  Children were also given wristbands that has emergency reporting lines for abuse.

By continuing to browse or by clicking “accept cookies”, you agree to the storing of first and third-party cookies on your device to enhance site navigation, analyse site usage and assist in our marketing efforts. To learn more view our Cookie Policy